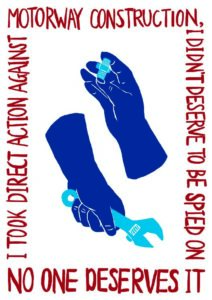 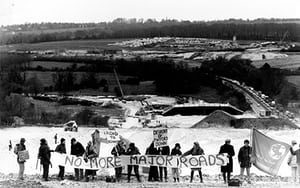 Back in the mid-90s, I got involved in the battle to stop a new road being built through a Site of Special Scientific Interest. 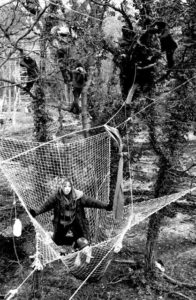 We set up protest camps, and tree-houses, along the proposed route, with the aim of defending these places.
We blockaded, we occupied and we tried to stop  the destructive machines in every way possible.
Sometimes this took the form of disabling them.
We knew that the construction companies were paying a private detective firm to gather information about us. They spent huge amounts on literally hundreds of yellow-jacketed security guards at Newbury.
What we didn’t know at the time was that the police had also sent people to infiltrate our campaign, spy on us and report back to the companies involved. 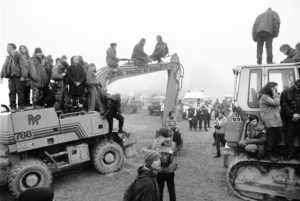 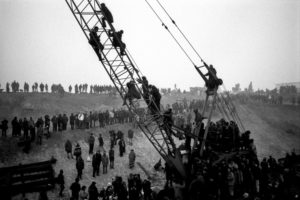 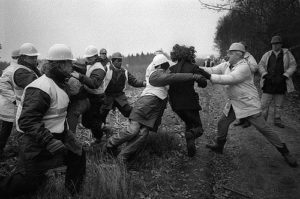 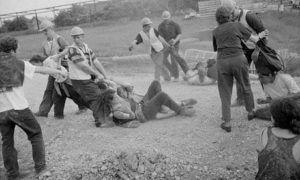 We still don’t know the full extent of the surveillance used against environmental campaigners, but we do know that police officers had intimate relationships with a number of protesters from those groups. 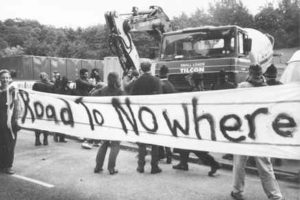 We took direct action against road-building