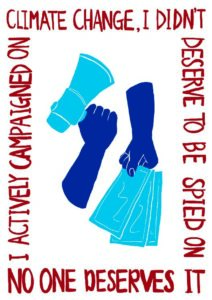 I actively campaigned on climate change, I didn’t deserve to be spied on.

I campaigned against climate change. We were all told what the science demanded of us, yet we saw that government and corporations were taking us in the other direction. We knew it was important to demand solutions that squared up to the problem, and to seriously reduce fossil fuel use.

We took direct action at power stations, always with impeccable health and safety procedure – a judge even complimented us on that! I was part of the secret group who set up the first Climate Camp at a coal-fired power station in 2006. 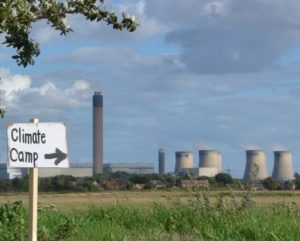 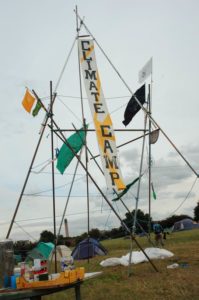 Lynn, the friend who got me involved, turned out to be an undercover police officer. My friend Mark did all the logistics, and we now know he too was an undercover cop. 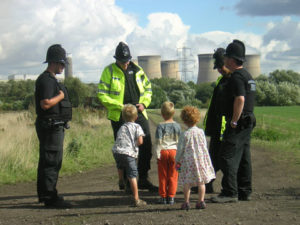 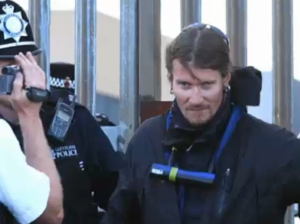 In his six years with us he had very serious relationships with a couple of my friends and became very dear to me, yet he was only ever in our lives and families because the government was paying him to betray the things that mattered most to us.

Our big aim was to stop the new load of coal-fired power stations from being built. The plans were abandoned a couple of years later. What made us the target of such personal intrusion  and undermining ten years ago is now settled policy.

We did not deserve to be spied on. 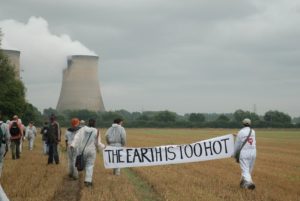 We campaigned about climate change, we didn’t deserve to be spied on