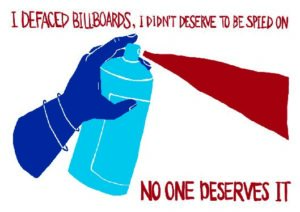 I was part of a group which took direct action against advertising. We would spray messages on billboards which we considered sexist. We also highlighted global issues, like the apartheid system in South Africa (“Free Nelson Mandela” was everywhere at one time), the struggles in Nicaragua, Cuba and Palestine.

As we got older we began doing more “subvertising”, where we’d change the advert more subtly, so it wasn’t immediately obvious that it had been doctored. I think we made a lot of people stop and think. And made some of them laugh.

We didn’t commit any serious criminal offences; I was never arrested. However I found out last year that one of the men who I met at that time was actually an undercover cop. He came out spray-painting with us a couple of times. I considered him mostly a friend, but we ended up in bed together several times.

I’m not the only woman who’s been forced to deal with this horrible realisation, many years after the event. There are lots of women in the same position as me now.

They didn’t deserve to be spied on. 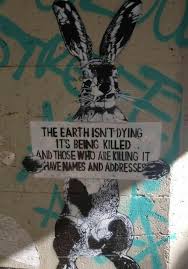 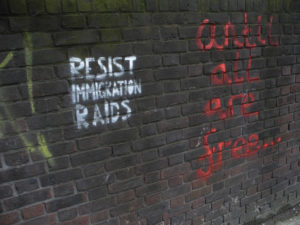 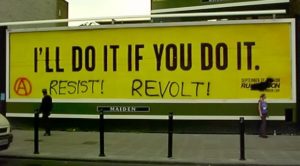 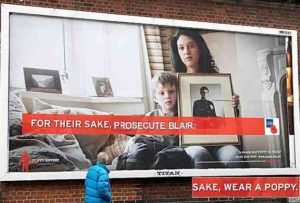 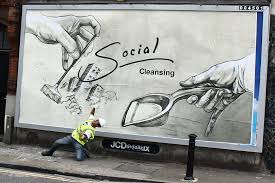 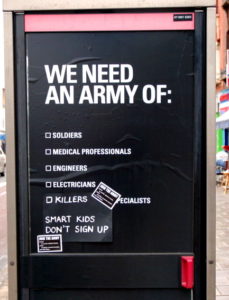 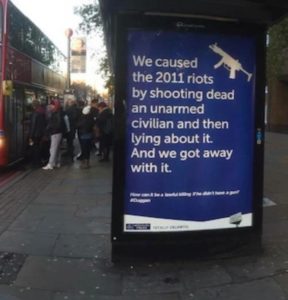 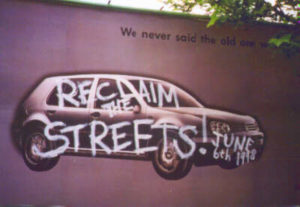 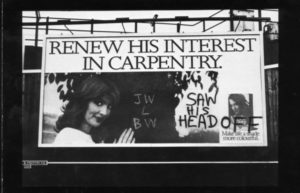 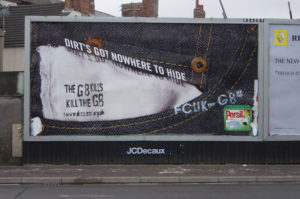 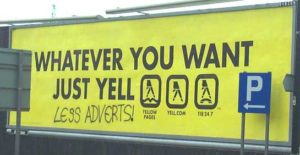 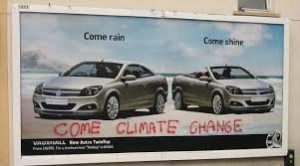 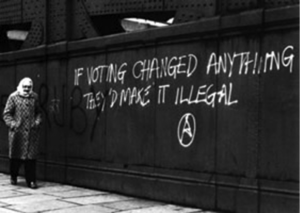 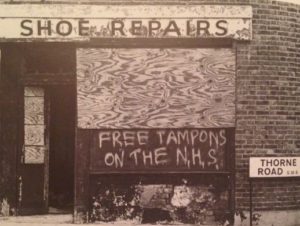 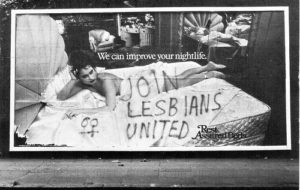 I defaced billboards, I didn’t deserve to be spied on